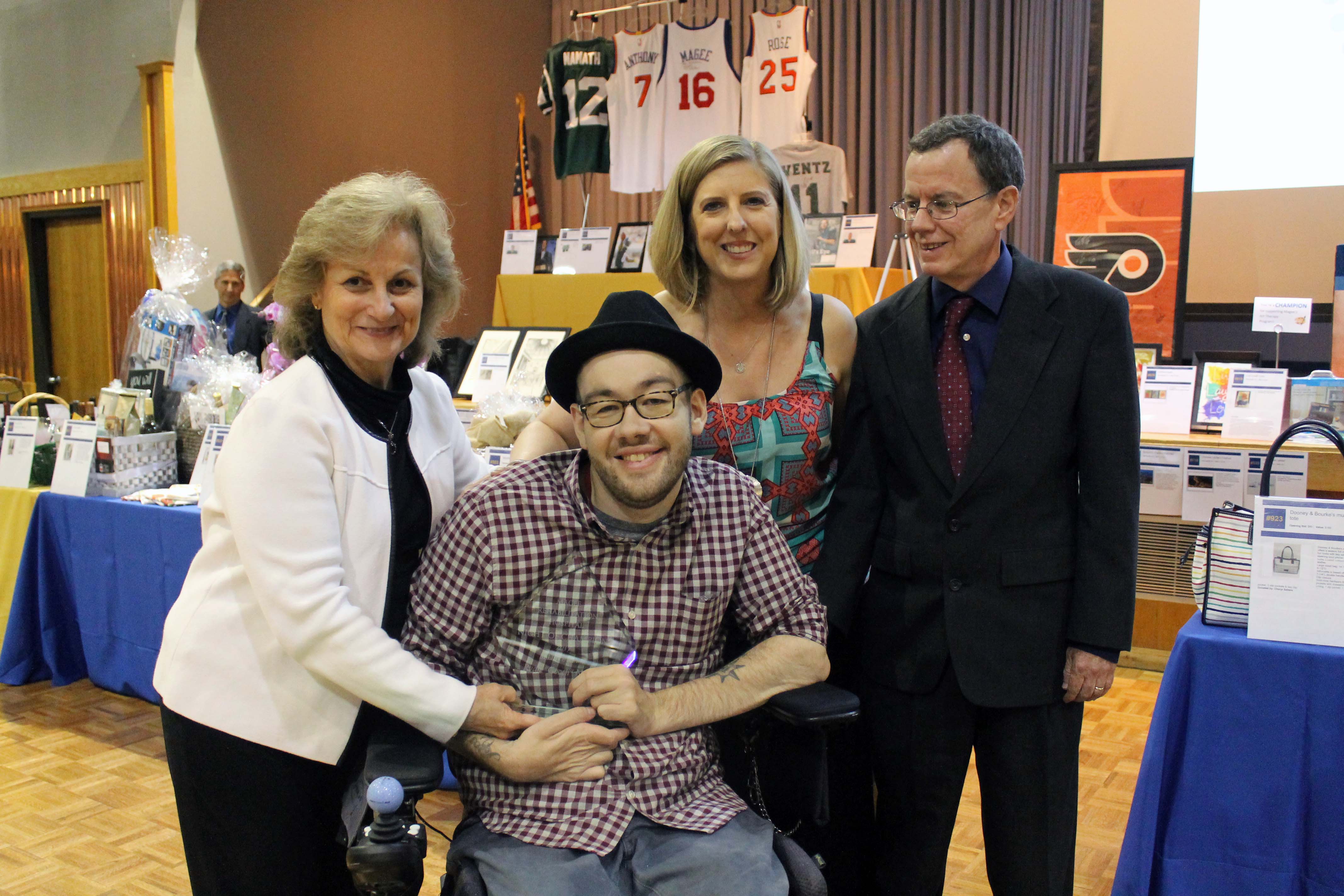 I Shouldn’t Be Alive: Gooch’s Story

I shouldn’t be alive, but by the grace of God, I am. After surviving a horrific car accident my senior year of high school in 2004, I spent six months at Magee Rehabilitation Hospital and another two years at the outpatient facility recovering from a C6 spinal cord injury. I was devastated, needless to say. More than anything else, I was discouraged by my inability to play my guitar. I had been an avid songwriter, performer, and guitarist since age 12. Then, music therapy entered my life. I started learning to play harmonica to pass the time. Though it was a great outlet, I still missed playing guitar. So, despite my hands being paralyzed, I had my friend make me a custom glass slide to try and emulate the great country blues slide guitarists I’d been listening to. I never had any intention of a career in music. I just needed an outlet, especially since I was diagnosed with Leukemia five years after my spinal cord injury. Although I am taking chemo drugs each day, I am lucky to say that I’m in remission. It was another tough obstacle, but I knew something greater was at work. My mom always said God doesn’t take away the gifts he gives. Turns out, she was right!

After learning to play slide guitar fairly well, I began writing music again. This time, I had real pain to draw from. The songs came easily, and before I knew it, I was out performing with some of the most talented musicians in Philly, Jersey, and Delaware. I had the pleasure of sharing the stage with acts like Lynyrd Skynyrd, the Allman Brothers, and Zac Brown Band.

After being in the music industry for more than a decade now, I decided to start a non-profit organization called the Music in Motion Foundation. Our goal is to institute music therapy programs in hospitals, rehabs, schools, and prisons. My hope is to help those who are institutionalized, hurt, challenged, and unable to cope with the rigors of life.

Over the last three years, “The Motion: Gooch’s Journey” was filmed. It’s a documentary that shows the struggles of balancing my health with music as I make my debut solo album with nine-time Grammy Award winning Producer Joe “the Butcher” Nicolo. It’s available on Amazon Prime, and you can watch here. I hope it inspires anyone in need of hope and healing.