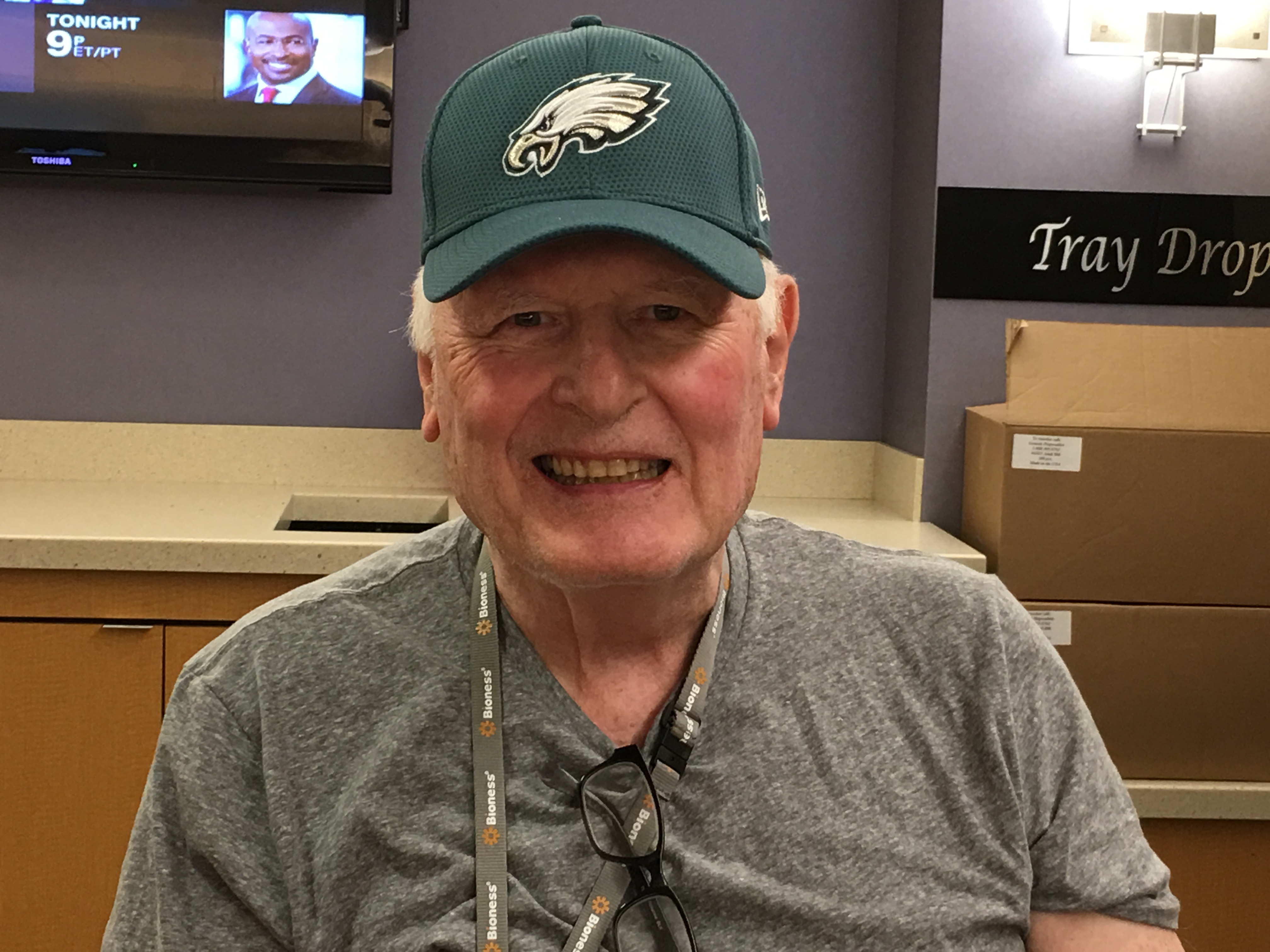 This Veterans Day, we honor all those who have served our country and also take a moment to spotlight former Magee patient and retired Army colonel Wayne Long. Wayne’s father served in World War II and inspired him to join the Army where he became a Green Beret. He took a break in his service to work for the CIA, returning to the U.S. Army as the 1st Intelligence Officer for Delta Force. Throughout his remarkable 27 year career, Wayne’s many accomplishments included setting up the Joint Command at McDill Airforce Base, where for the first time, all the elite forces of the military were controlled under one group. He served in Korea and Vietnam, retiring as a Colonel in 1991.

At The 28th Jerry Segal Classic this fall, Wayne was honored with the video tribute below. He recounts his years of military service and how he battled back from a stroke on Christmas 2016. Thanks to funds raised by The Jerry Segal Classic, patients like Wayne have the equipment and resources they need to reach their fullest potential. We wish Wayne and all those who have served our country a very happy Veterans’ Day.