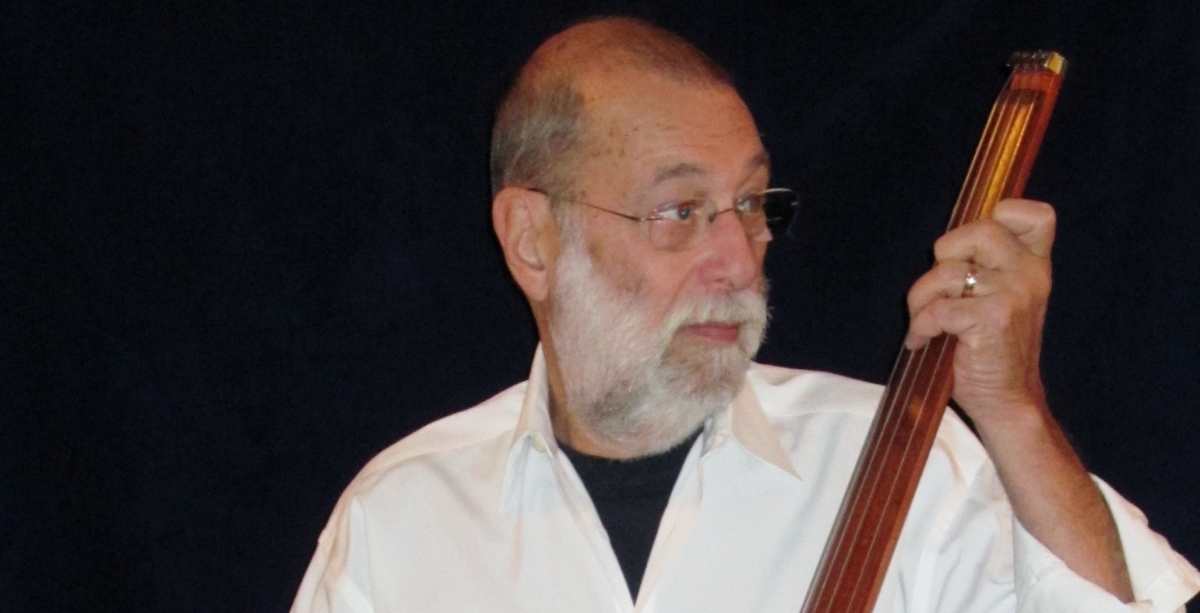 “I wanted to give back what was given to me during that year of rehab: comfort, a sense of belonging.”

That’s especially true for Alan segal. The 75-year-old, originally from Wynnefield, PA, has been a Certified Public Accountant since 1968 and still works as an operational and tax consultant. But just ten years ago, while undergoing therapy at Magee, Alan discovered his life’s passion: music.

In 2006, Alan was diagnosed with a brain arteriovenous malformation or AVM.

After a grueling 13-hour surgery and 33 days in the hospital, Alan began outpatient rehabilitation at Magee Riverfront. He couldn’t walk, talk, or read.

Before his operation, Alan had dabbled in guitar and bass but never pursued either instrument formally. But when faced with the devastating effects of his AVM, Alan wanted to incorporate music into his therapy, playing bass to help improve his hand-eye coordination and reading ability.

“I wasn’t sure rehab could help me, and I don’t think that’s unusual, a patient feeling like they might never get better,” Alan admits. “But I devoted myself to what my therapists told me to do. I put my life in their hands, and I trusted their wisdom. And in the end, I turned into a jazz bassist!”

Alan’s newfound love of jazz bass also came with a renewed promise to give back. Alan’s wife is an episcopal priest, and many priests and friends would visit him at home during a trying year of slow and steady recovery.

“They would ask, ‘Would you mind if I pray for you?’ and I’d say ‘Sure!’ Forget the fact that I’m Jewish,” Alan jokes. “I wanted to give back what was given to me during that year of rehab: comfort, a sense of belonging.”

So Alan used his gift of music to start The Jazz Sanctuary, a 501(c)(3) nonprofit that brings jazz music free of charge to charitable organizations and houses of worship. Since its founding in 2011, The Jazz Sanctuary has brought more than 300 performances to people throughout Philadelphia and the Pennsylvania suburbs.

“To a great extent, I can blame Magee for that!” Alan says with a laugh. “Some of the exercises they taught me, I still do 10 years later. But the biggest lesson is to surround yourself with people that will support what you’re doing. You can’t do it alone.”

“The best music is made when the players breathe together,” Alan says. “I close my eyes and I am one with the other players and the audience. we all feel and know when we have reached that inner space together. My goal is to bring this feeling, this togetherness and community, to as many people as possible.”