With a culture of caring and more than 60 years of excellence in disability treatment, Magee Rehabilitation is a renowned provider of healthcare services for workers’ compensation injuries.

If appropriate, our return-to-work plan begins on the day of admission. Our team of rehab professionals is focused on helping each patient achieve his or her highest level of functioning. 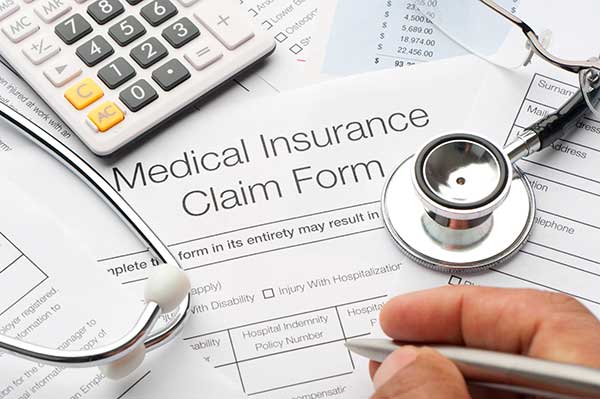 The initial days following the report of a workers’ compensation catastrophic injury claim can be hectic in the claims administration office. The experienced claims representative faces a daunting list of tasks and important decisions.

Magee offers this, complementary service to the insurance industry as part of its commitment to rehabilitation.

Magee is nationally recognized for providing outstanding outcomes for the most catastrophically-injured patients. Magee partners with Thomas Jefferson University Hospital to form The Regional Spinal Cord Injury Center of the Delaware Valley. Together we provide multidisciplinary treatment across a full continuum of care, which includes emergency and acute medical/surgical care, rehabilitation beginning at the onset of acute care, vocational-evaluation and training, and lifetime follow-up care for persons with spinal cord injury.
Our experienced staff is highly-trained in treating patients with complex neurological injuries and illnesses at our inpatient hospital, outpatient rehab facilities and our Day Rehab intensive outpatient program. Magee also offers a community-based Wellness Program and Gaining Ground, an activity-based neurological recovery program. 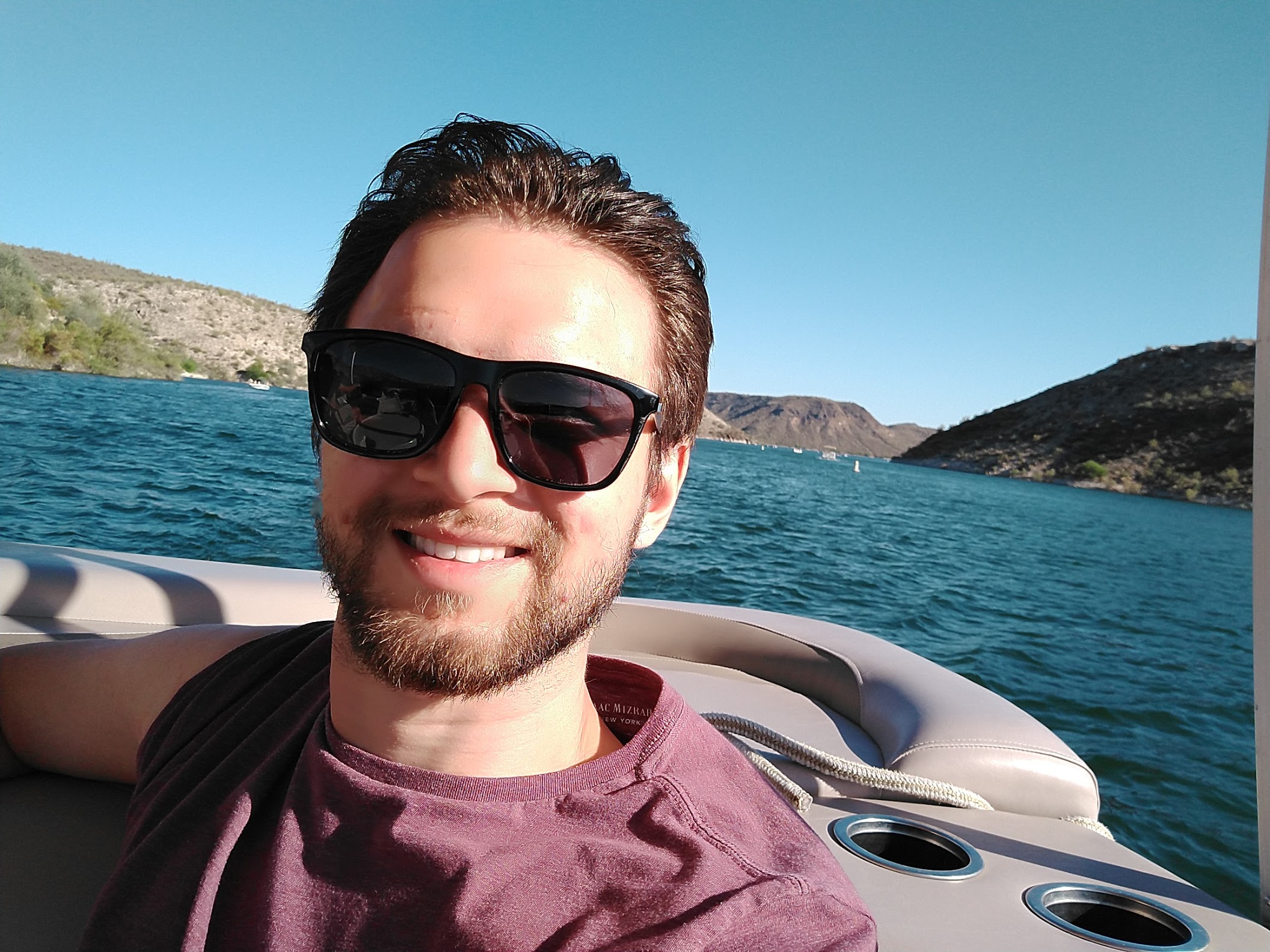 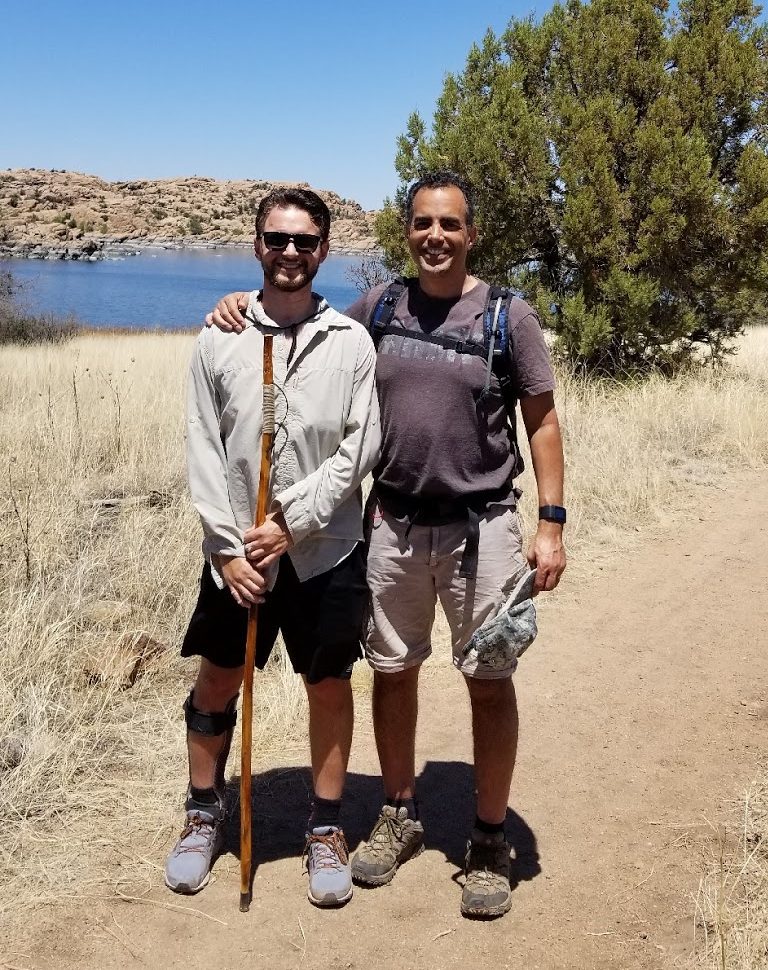 Daniel with his Dad, Eric, at Watson Lake. 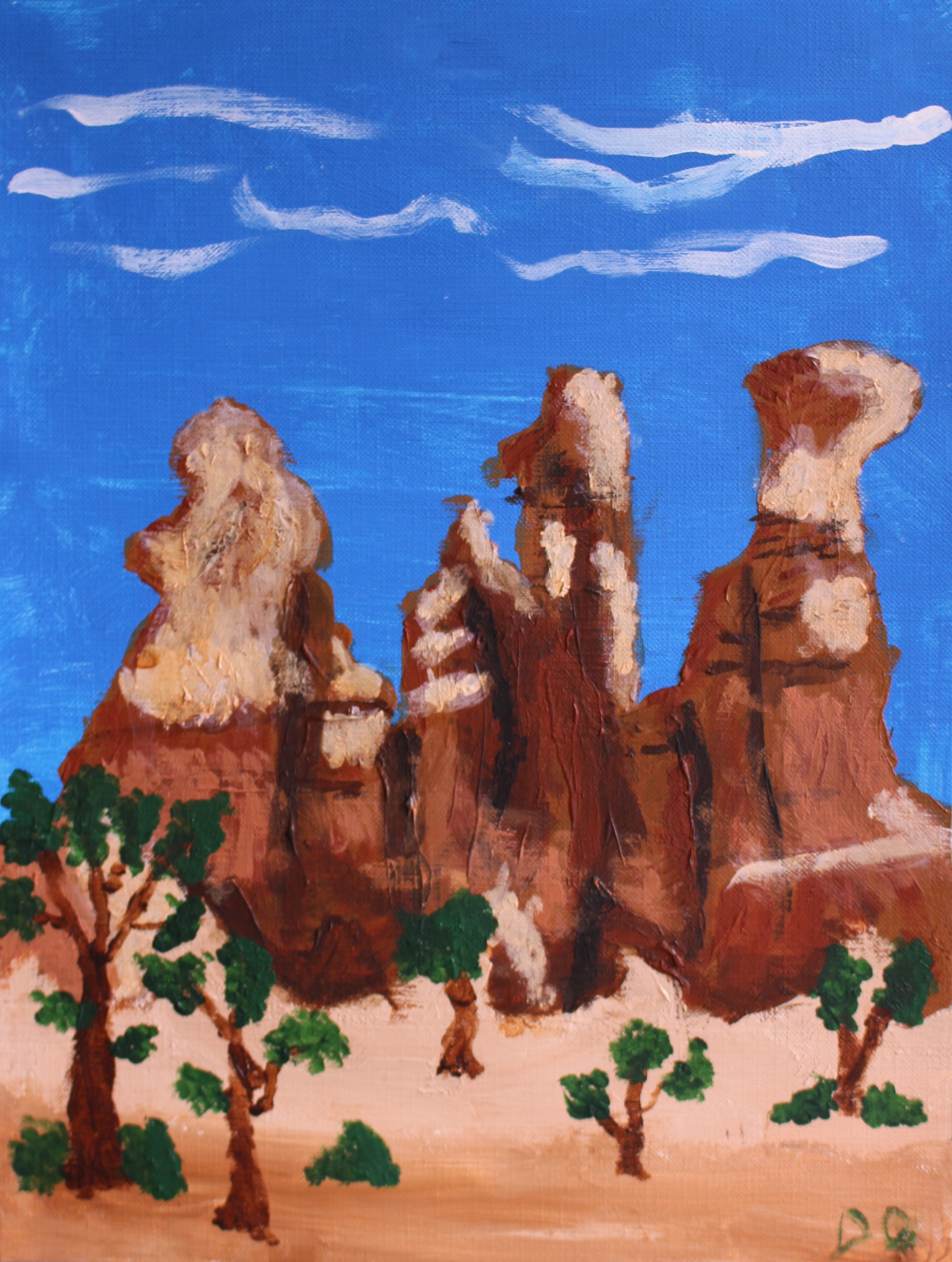 Daniel Gaines came to Magee for rehabilitation after being injured on the job while working as an arborist.

The accident left the 24-year-old with both spinal cord and brain injuries. As a patient at Magee, Daniel participated in multidisciplinary rehabilitation treatment, including physical, occupational, speech, recreational, and art therapies.

When Daniel first arrived at Magee, he was dependent on a ventilator to help him breath and had no sensation. His initial occupational therapy goals were very basic: tolerate being upright without feeling dizzy and begin use of his arms and hands for self-care and feeding. The use of assistive technology was key in helping him accomplish tasks of feeding himself, holding a toothbrush and washing his face. His left hand was actually stronger than his right, so the therapy team focused on helping him adjust to using his non-dominant hand for things like cell phone and computer use.

Physical therapy focused on several things. Initially the goal was for Daniel to be able to tolerate sitting upright throughout the day, to hold his head up without support, to be able to sit with less support, and to initiate weight bearing through both legs. He did have some movement in his left leg. As time went on, he became stronger and his goals progressed to standing, walking, and even climbing stairs. His determination and willpower remained consistently strong throughout.

Art therapy became an integral part of Daniel’s weekly therapies, which was surprising to him, as he had little prior experience with art. Painting with his non-dominant hand was a challenge, but it helped Daniel work toward his fine and gross motor skill goals, as he learned to depend on this hand for all activities of daily life. His paintings reflect his love of nature and were later used to create note cards for Magee.

Today, Daniel resides in Phoenix, Arizona with his Dad. He continues therapy on an outpatient basis and is able to walk independently. He continues to work on his cognitive skills to prepare him for future school and work.

Prior to his injury, Daniel was an avid hiker and had enjoyed hiking in many beautiful places across the United States. Among his favorites are the Wasatch and Uintah mountain ranges of Utah, where he hiked with friends as well as solo. Daniel continues to enjoy hiking with a walking stick. An active outdoorsman, his goal is to return to school to complete a bachelor’s degree in Parks and Recreation Management with a focus on disability services. He’d like to find ways to improve the adventure experience for people with disabilities. 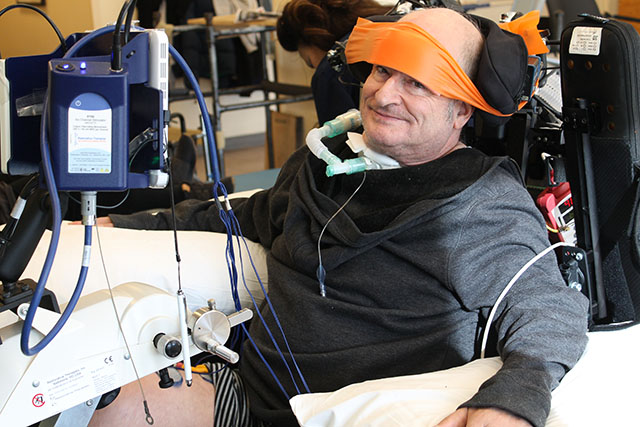 These days Dr. James Isenberg is a familiar face at Magee Rehabilitation. The mathematician and college professor is often seen motoring down the hall in a power wheelchair with his signature Boston Red Sox hat. He and his wife, Pauline, are part of the Magee family and regulars at Magee events celebrating patient successes, raising funds for support services and interacting with staff.

Once Jim was ready for rehabilitation, Pauline’s job in Washington, DC drove their initial search there, however, after careful research, the Isenbergs chose Magee Rehabilitation Hospital in Philadelphia. “Magee’s specialization in spinal cord-injured patients with a ventilator, and their connection with the Christopher and Dana Reeve Neurorecovery Network, gave us confidence this was the best place for Jim. We also noted that Magee has a very active rehabilitation program for patients like Jim,” recalls Pauline. Read More 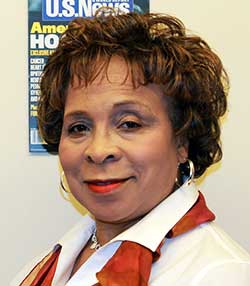 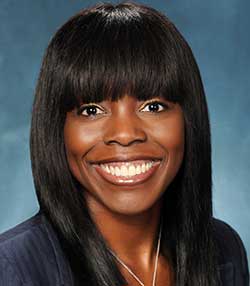 Remi Ojumu, MSW
Remi Ojumu, MSW, joined the staff of Magee in 2003. In her role as Workers’ Compensation Case Manager, Remi acts as a liaison between the care team and the external workers’ comp case manager, providing updates on the treatment plan, patient progress and expected discharge needs. Remi works collaboratively with Ruth Burnett, Magee’s Workers’ Compensation Nurse Navigator, as well as the Magee care team, to control costs while working towards the best possible patient outcome.
Remi’s areas of interest include disability management and spinal cord injury, and she has presented nationally on these topics. Remi holds a master’s degree in Social Work from Temple University and bachelor’s degree in Fine Arts from Arcadia University. She is a member of the National Association of Social Workers, the Society for Social Work Leadership in Healthcare, Pennsylvania Society of Clinical Social Workers, and the Academy of Spinal Cord Injury Professionals.

Please fill out this form and a representative from Magee will be in touch with you soon.