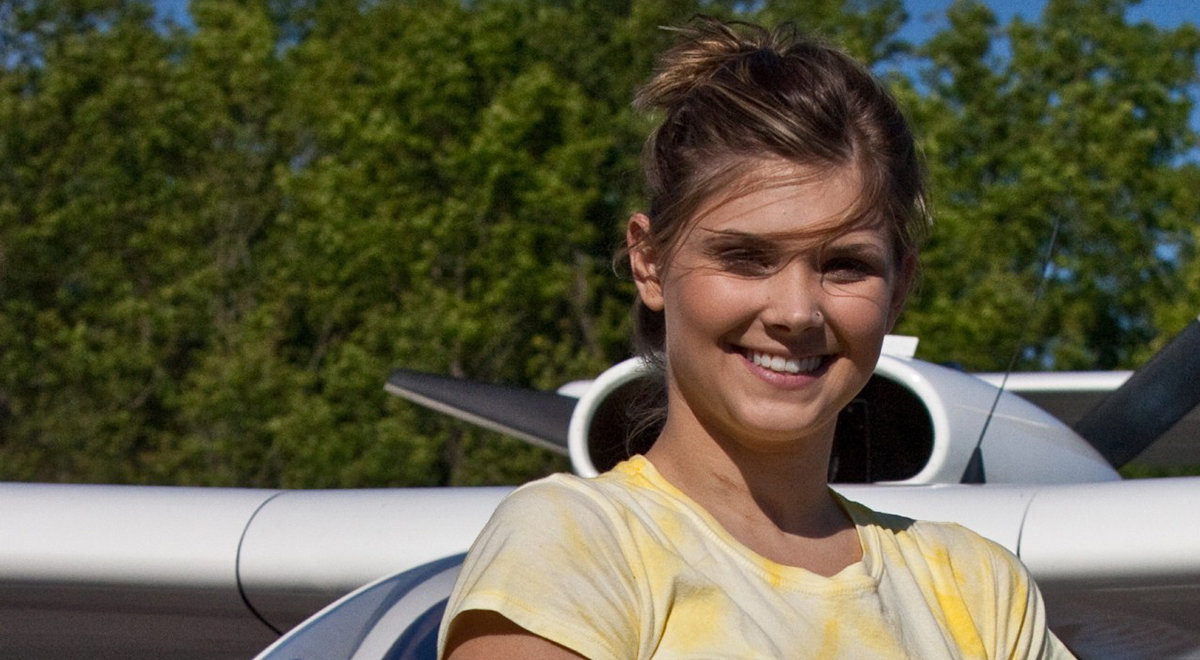 "You're going to get married, Heather, and you are going to walk down that aisle."

Heather Schultz has one of those smiles that lights up a room. Last September, she showcased those pearly whites to Jerry Segal when he visited her at Magee. Even though she was immobilized with a cumbersome halo brace on her head after a severe spinal cord injury, Heather maintained her charming smile.

“I had one of those halos on my head, and now look at me,” Jerry said.

“You’re going to walk again, Heather,” he told her. “And when you get married, you are going to walk down that aisle.” Ten months later, Heather recalled those words of encouragement. “Knowing that he went through the same thing and came out on top was a great confidence builder.”

Heather’s positive spirit was tested dramatically when she broke her neck diving in a friend’s pool. At her local hospital, she was placed in a halo and had emergency surgery to repair her damaged spine. She was excited to come to Magee Rehabilitation Hospital a few weeks later because she knew it would be her road to recovery.

“Coming to Magee was the best thing that could have happened for me,” Heather said. “The people were so welcoming and supportive.”

After being discharged from inpatient care, Heather decided to continue her rehabilitation at Magee’s Riverfront Outpatient Center so she could use the Locomotor Training (LT) Program.

A harness, a treadmill-and hope.

In LT, patients wear a parachute-like harness attached to an overhead bar and stand on a treadmill as therapists help them move their legs. For Heather, it worked.

“When I came to the Riverfront, I was basically only using a wheelchair,” she said. “I started to get stronger and stronger, and soon I was able to do more things on my own. Now, I can walk with two forearm crutches. Without the Locomotor Training Program, I would still be in my wheelchair. It really helped promote my recovery.”

Heather’s confidence level is rising and she believes she will someday walk without crutches. She is planning to go back to college and get her driver’s license and yes, eventually walk down that aisle, smiling the whole time. “I want to be independent again and do things on my own. Some day, I will.”